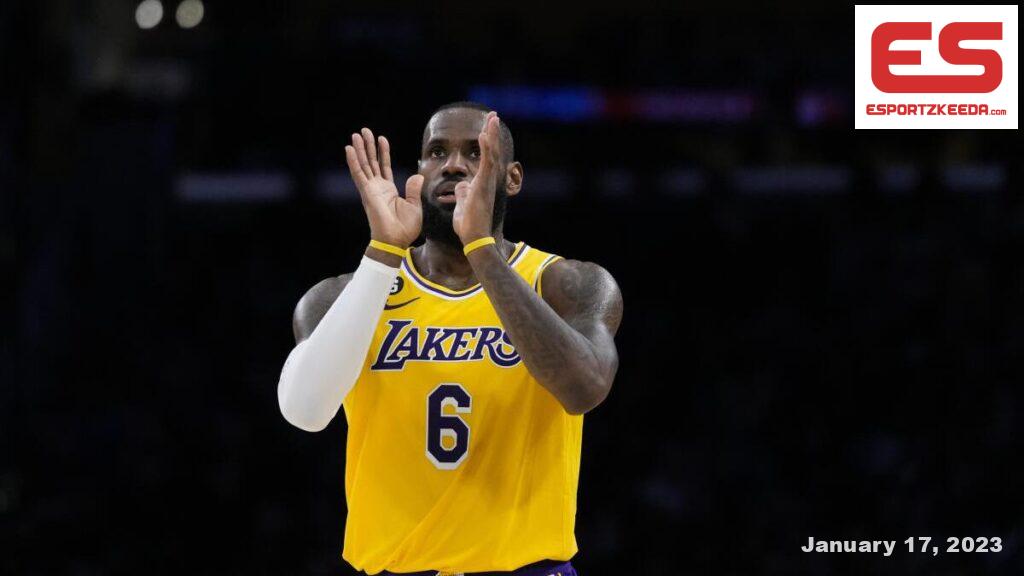 
LeBron James had a season-high 48 points, nine assists and eight rebounds in his third 40-point performance since turning 38 less than three weeks ago, and the Los Angeles Lakers snapped a three-game skid with a 140-132 victory over the Houston Rockets on Monday night.

Russell Westbrook scored 24 for the Lakers, who never pulled away in another poor defensive game. James’ brilliance in the 100th 40-point outing of his career — including the postseason — was just enough to hold off NBA-worst Houston.

James scored his 38,000th career point Sunday night, and he showed no ill effects while playing in back-to-back games despite the sore left ankle that has dogged him for weeks. After carrying the depleted Lakers for long stretches punctuated by fierce dunks and five 3-pointers, James hit a 17-foot jumper and four free throws in the final minute to preserve the Lakers’ win.

James scored 40 points for the 72nd time in the regular season during his 20-year career. Only Michael Jordan has more 40-point games in NBA history after turning 35 — Jordan had 12, and James has eight.

Kendrick Nunn had 15 points for the Lakers, who have won six of nine overall despite a thin roster.

Alperen Sengun scored a career-high 33 points and Jalen Green added 23 in the Rockets’ 11th consecutive loss. Sengun, the 20-year-old Turkish center, went 14 of 17 from the field and added 15 rebounds and six assists.

Houston has lost 16 of 17 over the past five weeks, dropping into last in the overall NBA standings at 10-34. At least the Rockets are only just past halfway to the franchise record of 20 straight losses just two seasons ago.

James scored 11 of his 18 first-half points in the second quarter, and Los Angeles led 73-61 at halftime. James sparked the home crowd with two ferocious dunks in the final minute, both punctuated by a profane scream to his fans.

Sengun kept it close, scoring a career-best 20 points in the first half. James kept up the onslaught right after halftime with back-to-back 3-pointers. 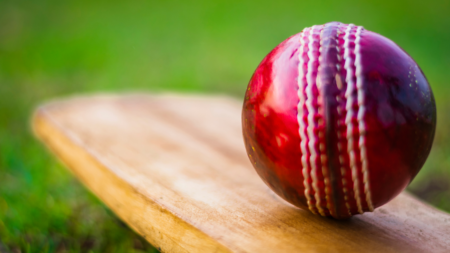