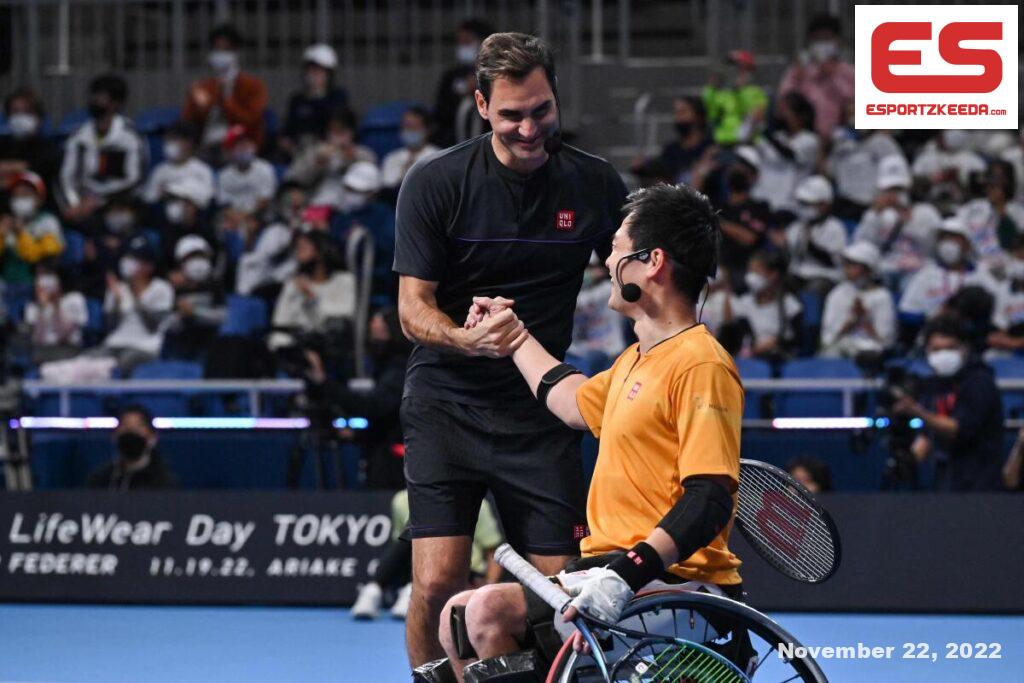 
Roger Federer performed his first exhibition tennis match since retiring from the game.

Twenty-time Grand Slam winner Federer, who ended his 24-year-long tennis profession on the Laver Cup in London in September, took half in a short match performed on the Ariake Coliseum in Tokyo, as part of an occasion organised by his long-time sponsor Uniqlo.

Federer and Kunieda gained the tiebreak set 8-6 in a match officiated by one other native favorite and Olympic bronze medallist Kei Nishikori.