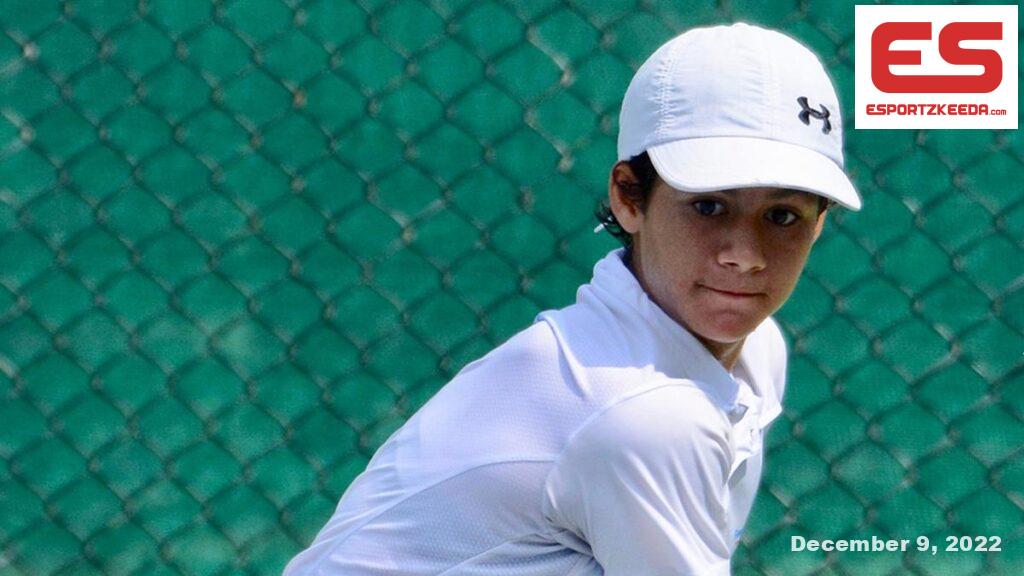 Listed below are all the most important developments in Indian sport on Thursday, December 9.

Riya Sachdeva’s combating spirit was to the fore but once more as she recovered from the brink of defeat to beat second seed Riya Uboveja 3-6, 7-5, 6-2 within the remaining of the Rs.100,000 AITA girls’s tennis match on the clay courts of the Joygaon Academy in Jhajjar on Friday.

Uboveja was main 6-3, 5-3 earlier than Sachdeva stepped it up. Furthermore, the second seed had a shoulder drawback which stopped her from making a greater struggle of it.

Skipper Bharti Saroha scored twice in guiding Pritam Siwach Academy, Sonipat, to a 4-1 victory over Central Reserve Police Power (CRPF) within the semifinals of the Nehru girls’s hockey match on the Shivaji Stadium on Friday.

Tannu and Tamanna Yadav scored for the Sonipat staff whereas Raju Ranwa diminished the margin for CRPF with a penalty nook conversion.

The ultimate shall be performed at 2.30 p.m. on Saturday.

Bindyarani Devi totalled 200kg to complete twenty fifth within the girls’s 59kg weight class on the World weightlifting championships in Bogota on Thursday.

Competing in Group ‘D’, Bindyarani — a Commonwealth Video games silver medallist in 55kg with an combination of 202kg — lifted 86kg in her (second) snatch try. She recorded 114kg in her third clear and jerk effort, which was preceded by two ‘no lifts’ whereas trying 112kg.