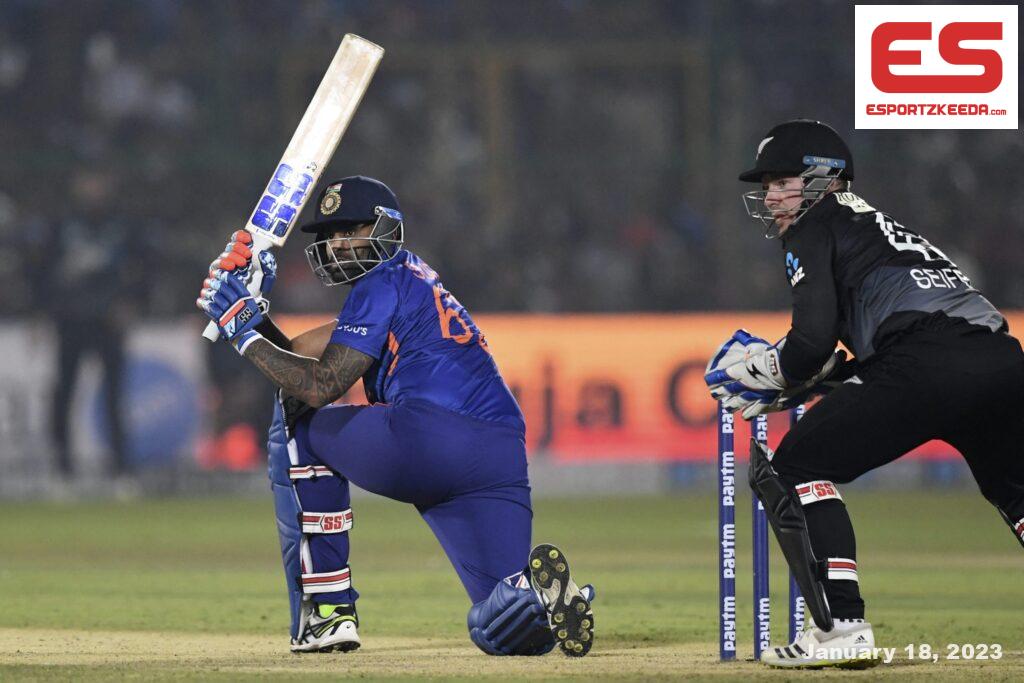 
India continue their build-up to the 2023 ODI World Cup as they are set to face New Zealand next in an ODI and T20I series. The Kiwis are the top-ranked ODI side in the latest rankings while India are placed fourth. New Zealand are fresh off an ODI series win against Pakistan in Pakistan. India defeated the Lankans in an ODI series at home.

For the Kiwis, most of the players who played in the series against Pakistan have been retained for the India tour. Regular skipper Kane Williamson has decided to opt out of the tour.

New Zealand last played an ODI series against India in November 2022. They won the first ODI in Auckland. The next two in Hamilton and Christchurch were washed out due to rain. The upcoming series will once again spice up the rivalry between both sides.

The series is slated to begin on January 18 with the first ODI in Hyderabad. The second and third ODI will be played in Raipur (January 21) and Indore (January 24).

Both teams then play a three-match T20I series. The T20Is will be played in Ranchi (January 27), Lucknow (January 29), and Ahmedabad (February 1) respectively.

Heading into this ODI series, New Zealand defeated Pakistan 2-1 in an ODI series. All three matches were played in Karachi with the series tied at 1-1 after the first two games. The Kiwis won the decider in Karachi by two wickets in a cliffhanger of a contest.

Who Will Score Most Runs For India: Virat Kohli / Rohit Sharma

Who Will Take Most Wickets For India: Umran Malik / Mohammed Shami

Who Will Score Most Runs For New Zealand: Tom Latham / Glenn Phillips

Who Will Pick Most Wickets For New Zealand: Tim Southee/ Mitchell Santner

New Zealand have always fought hard whenever they have played against India in any format. Both teams are coming into this series on the back of resounding series wins. However, playing in home conditions, India are slightly ahead in the contest than the Kiwis. India to win the first ODI.

Get All Fantasy Cricket Tips and News – Click Here 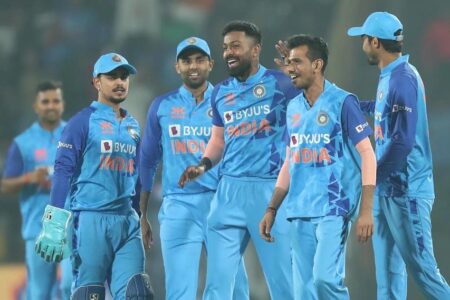