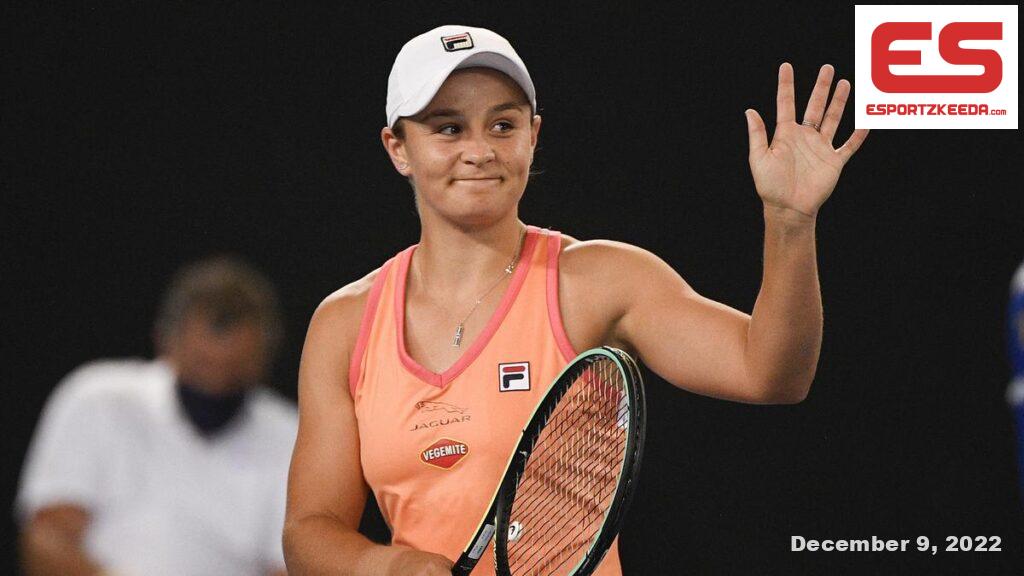 Ashleigh Barty, the winner of the Australian Open girls’s singles title in January, has been conferred with The Don Award, Australia’s most prestigious annual sports activities award. The award is known as after the nation’s legendary cricketer Don Bradman.

Barty left the tennis world shocked in March when she introduced her retirement on the age of 25. The triple Grand Slam winner was ranked No. 1 in girls’s singles on the time of her retirement.

The Don Award, given by the Sport Australia Corridor of Fame, is bestowed on an athlete or a workforce “which has offered probably the most inspiration to the nation by efficiency and instance prior to now 12 months.”

That is the second time Barty has gained the coveted award since 2019. Aside from her, Olympic gold medal-winning hurdler Sally Pearson (2012, 2014) and Olympic champion pole vaulter Steve Hooker (2008, 2009) gained the award twice.